from The Toms by The Toms 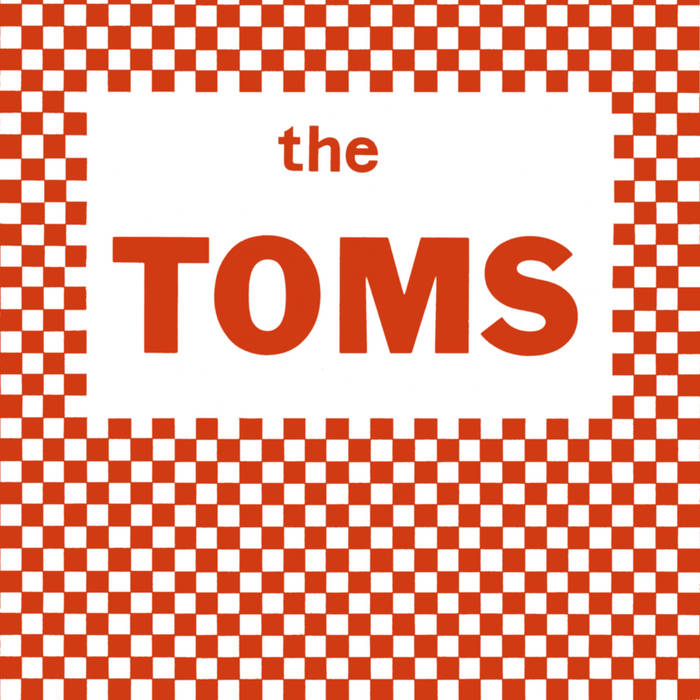 The Toms is the solo project of producer, songwriter, and singer Tommy Marolda, who played all of the instruments on his self-titled debut. Recorded in his home studio over a single weekend in 1979, the album became a much sought-after cult classic in the power pop genre. Since then, Marolda has been nominated for a Grammy and appeared on more than 50 albums as artist, producer and composer. ... more

Bandcamp Daily  your guide to the world of Bandcamp

Featuring appearances from Kari Faux, Bluestaeb and and interview with NY-bred artist Wiki